To transform the industry so pharmacy benefit decisions are made based on clear, comprehensive, evidence-based clinical and cost data.

To be the trusted source of comprehensive and easy-to-understand pharmaceutical information for employers, health plans and public health care payers to use in making pharmacy benefit decisions that will assure them and their covered members of the best quality care at the best price.

We believe in doing the right thing - even when no one is watching. We inspire confidence by respectfully pro- viding our unique perspective and telling the truth at every touch point. We believe that what you get paid should not exceed the value you bring.

We hold ourselves accountable to deliver on our commitments. We have a responsibility to patients and customers to deliver the best care at the lowest cost.

We believe that doing what’s best for patients results in savings for health care payers. We ensure quality care by making pharmacy management recommendations based on clinical evidence and medical best practices.

We inspire trust by providing data and information in a comprehensive, easy-to-understand manner. We believe in transparency and that health care consumers and payers make the best decisions when they have complete and accurate information.

“I named the company RxResults because I wanted the focus to be on the results.”

The approach that Tery took with his customers as a pharmacist laid the foundation for the RxResults evidence-based philosophy. Tery set out to develop a system that would allow millions of patients and pharmacy benefits plan providers to have the same independent insight and guidance that he provided to his pharmacy customers. Tery built RxResults by combining the proven, evidence-based approach of a nationally recognized College of Pharmacy with a sophisticated analytical and reporting tool developed in-house. Tery was so focused on results for the patients that he made it part of the company name. As Tery says, “when it comes to patient care, it’s not about whether you’re taking the name brand drug, it’s about taking the right drug for a condition, at the right price, for the best results.” 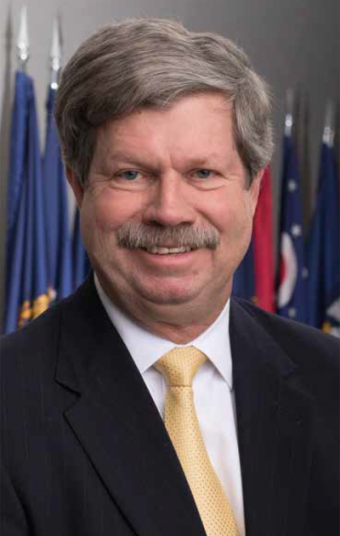 Tery was a devoted family man, an avid outdoorsman and a passionate Razorback fan. 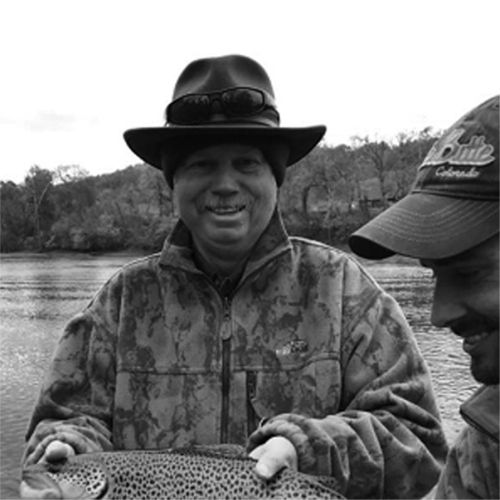 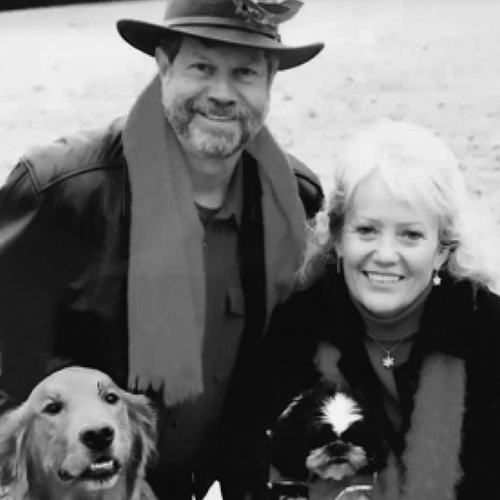 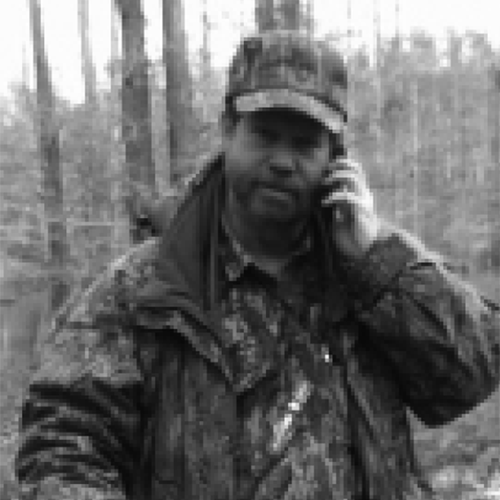 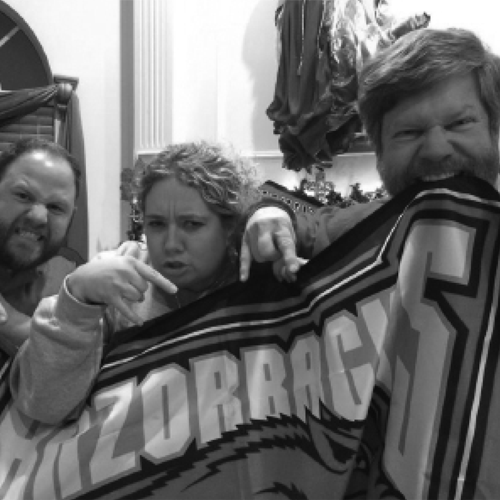